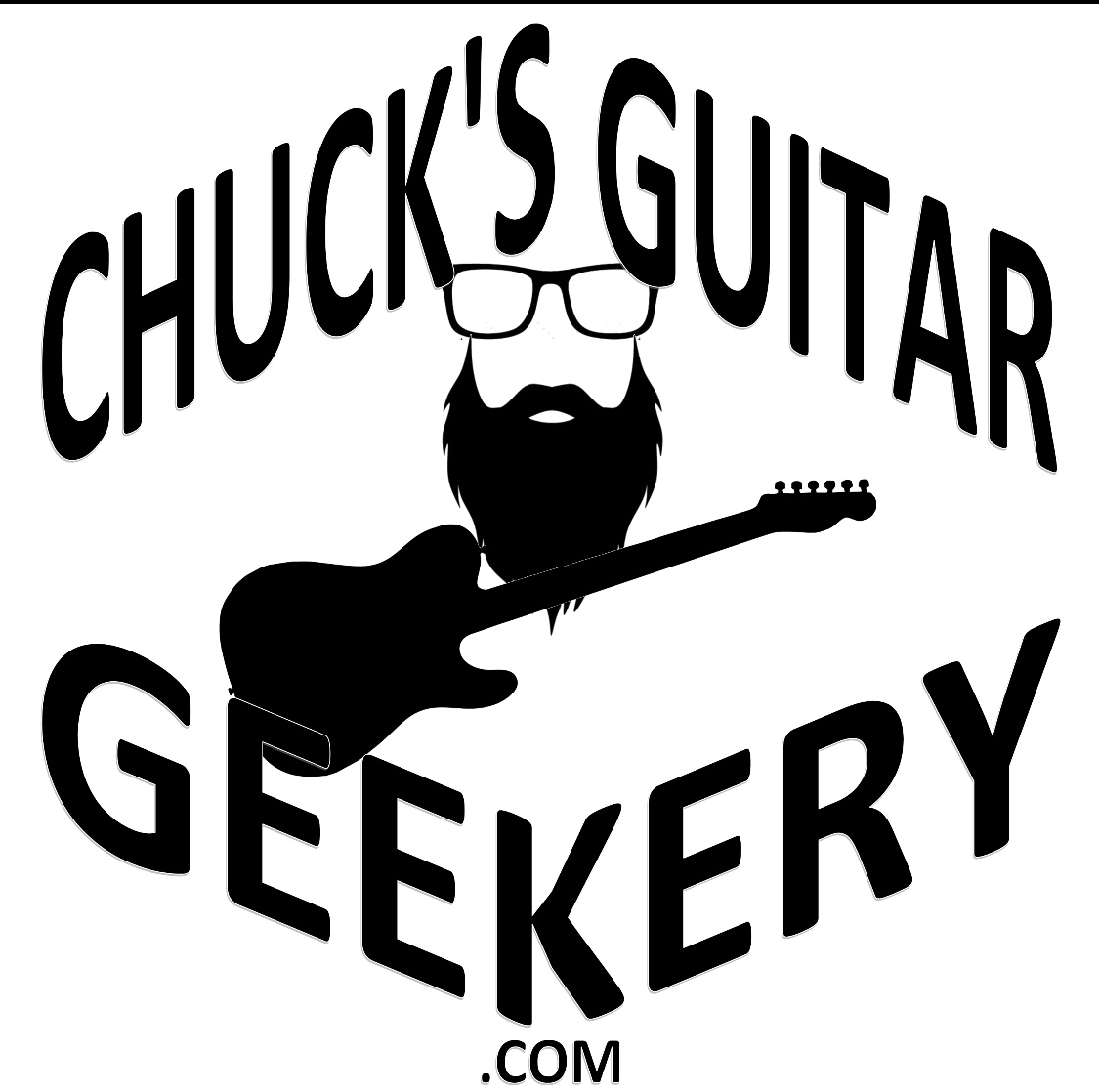 There, I said it.

To be honest, before the Internet, I didn’t even know this was a point of contention.  I didn’t actually get a tube amp until 6 years ago.  To take you through that math, I started playing guitar at age 7 in 1992.  My first amp with tubes was actually a hybrid modeling/tube amp in the form of a Line 6 Spider Valve, which I acquired in 2013 at the age of 28.  Followed shortly thereafter with a Crate Palomino V8 (which technically had some solid state gain on the front end) and a Blackheart Killer Ant.  So that’s 21 years of being rock-solid in my state of amplification.  My guitar playing was old enough to drink alcohol (in the U.S. at least) before I owned an amp with tubes.

If you spend any time in forums, on Reddit, or in Facebook groups, at least half of all guitar-related comments seem to be dedicated towards trashing solid state amps.  The other half divided amongst arguing true-bypass and who the best guitarist is.  We guitarists are a weird bunch.

Maybe it’s my pacifist tendency to avoid conflict at all cost,  but I think there is room for both amplification technologies.  My general approach with tone is there is no such thing as “bad tone.”  There is tone I wouldn’t have personally chosen for a given song or part, but whatever the artist creating the music wants as that tone, go for it.

So What Really Is The Difference?

I’m not going to approach this question from a technical standpoint, I’m not smart enough.  I just know one has vacuum tubes, one has transistors.  I don’t know the technical reasons behind why they sound different.  I’m approaching this subject based purely on player experience.  How does it sound? How does it feel?

To put it simply, tube amps sound/feel soft, solid state amps sound/feel immediate.  These differences are accentuated the louder to turn the amp up.  At lower volumes, especially when you’re not pushing a tube amp’s power tubes, the difference really is minimal.

A solid state amp to me just sounds aggressive and “in-your-face.”  You hit the strings and the sound responds immediately.  In a live setting, especially with another guitarist, I think this actually helps cut through a mix.  I actually like this, especially when I’m using an amp as a pedal platform.  If you’ve grown up with tube amps, I’m sure it’s a difference sensation from what you’re used to.  But give it a chance, sit back and listen to it in the mix, it’s not a bad sound.

To me, a solid state amp within its headroom provides a very clear sound. In a loud, noisy band setting, this can give you an edge to be heard if you put about horsepower behind it. You need enough a lot of power in a band situation though.

But, A Solid State Amp Is Not The End-All-Be-All

I think most people are disappointed with solid state amp when they expect it to be a fire-breathing tube amp.  I also think that amp manufacturers get a bad rap when they trying to masquerade a solid state amp as “tube-like.”  It’s not going to be tube-like.  It’s going to be it’s own thing.  Be yourself little solid-state buddy.

When you crank a solid state amp, the power section does not provide the same type of breakup. It becomes a brittle mess. Solid state lives best as a clean, clear type of tone. There’s a reason the Roland JC-120 is considered the pinnacle of clean tone.

Lastly, But Not Leastly

Maintenance.  Tube amps require regular, and sometime expensive, maintenance.  They can also be finicky when it comes to temperature and humidity.  If you own a tube amp for a long time and play it regularly and loud, there is a possibility that you’ll spend as much on new tubes and re-caps throughout the life of the amp as you paid for the amp itself.

Find yourself solid state Peavey, you could throw it from your moving vehicle on the way to the gig, and it will probably still perform flawlessly all night.

I’m to the point where I leave my tube amps at home when it’s really cold outside in the winter and for hot outdoor gigs in the summer. Maybe I’m just being overly paranoid, but I’m worried about having my tube amp cranked for a 4 hour gig, getting nice and hot, then taking it out into 20 degree weather to bounce all the way home in the back of my pickup truck. I’ve seen other glass shatter with abrupt temperature changes, no reason a tube couldn’t possibly do the same. For those gigs, I go with either my Peavey Bandit 65, Peavey Studio Pro, or ZT Lunchbox.

Support This Blog Each Time You Shop On eBay!  Doesn’t cost you an extra penny! Just click on the picture below for my affiliate link.

Also, enter your email below to receive my blog in your inbox! I promise I won’t spam you, I post a blog usually once a week, that will be all you get in your inbox.

One thought on “Contrarian Guitarist: I Actually Like Solid State Amps”